Fr3sh Squeeze is a fresh juice and smoothie delivery service for the Metro Vancouver area. On the homepage of the company website, there are 6 tabs at the top for navigation. The tabs load faster than many other websites because the pages switch via animations instead of re-loading a new page. The colours on the website is meant to give off a refreshing and attractive feel. It is designed to be very easy to use. This is done by having all the tabs on one page so potential customers can access part of our site most easily. With just a click of any of the tabs, all of our information can be accessed. 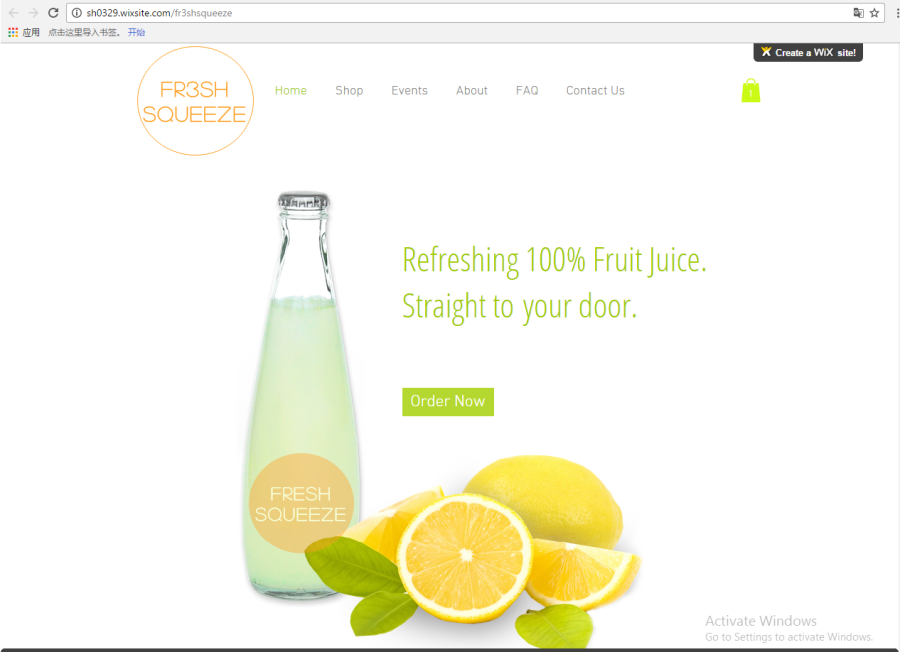 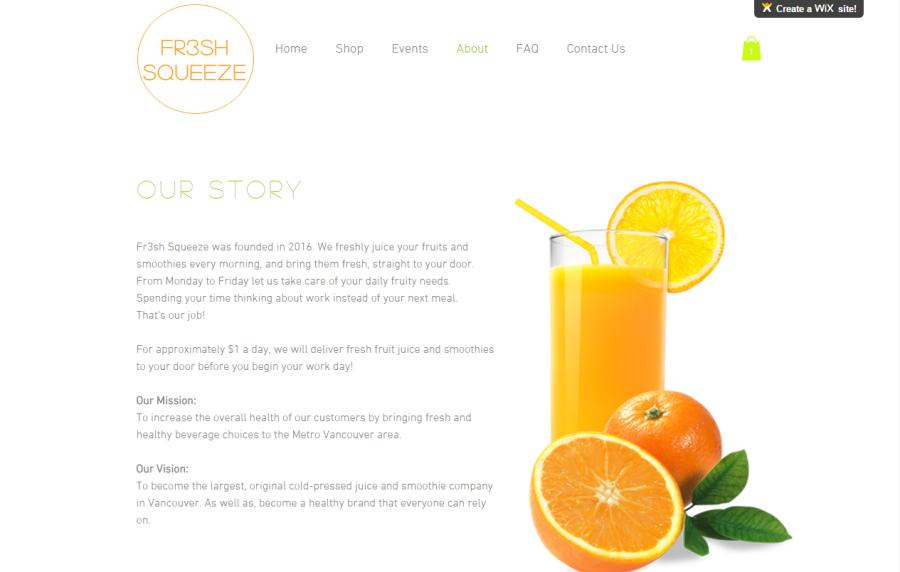 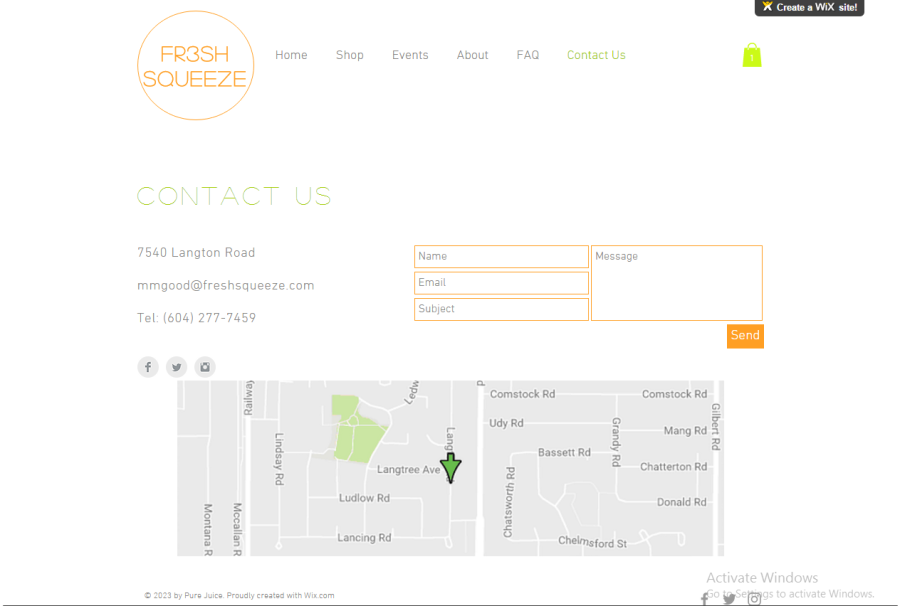 I don't know if there's anybody out there, let alone anyone who can access this forum, but I think we've made a breakthrough.

I've no idea if anyone's still out there, so I'm likely talking to myself...

Through an interesting chain of events, I'm actually working an assignment at the Castaic Power Plant in real life. That was the place my character in the Great Zombienet Experiment eventually fled to... it's not as fortified as I thought it'd be, back then, but it'd work!

Hey, thought this might be interesting to some people:
http://consumingflesh.blogspot.com/search/label/patch

“They were burning bodies in the quad. I could smell it. A bit like barbeque, almost, though more sickly sweet.”

So begins “Consuming Flesh,” a zombie apocalypse simulator currently under development by MEET Studios. You are a college student who, either through luck, ingenuity, sheer willpower, or as combination of the three somehow managed to organize an entire university to repel the zombie hordes in the midst of the zombie apocalypse. Your goals are simple. Stay Ready. Stay Alert. Stay Alive.

This week I have been mostly reading: Pride And Prejudice And Zombies by Jane Austen & Grahame Smith.

"It is a truth universally acknowledged that a zombie in possession of brains will be in want of more brains."

How awesome is that?!

Jane Austen's comedy of manners is still present and correct and it is greatly improved by Grahame Smiths' undead, brain-munching hordes. I cant wait to see whats next. Thomas Hardy? Dickens? Shakespeare?

Is there anything that cant be improved by adding zombies?!

Check Them Out!
Hello....is there anyone out there?
Collapse